What is Genetic Diversity?

Unlike many breeds, the English Shepherd breed population has not been regulated or standardized by a single group or registry.  The existence of multiple registries and a variety of types within the breed provided the opportunity for more genetic diversity than is typical in most dog breeds.  How much of that genetic diversity has been retained and how breeders can best manage the existing genetic diversity are questions that genomic analysis can help answer.  Please help us study diversity in English Shepherds by participating in our genetic testing program . 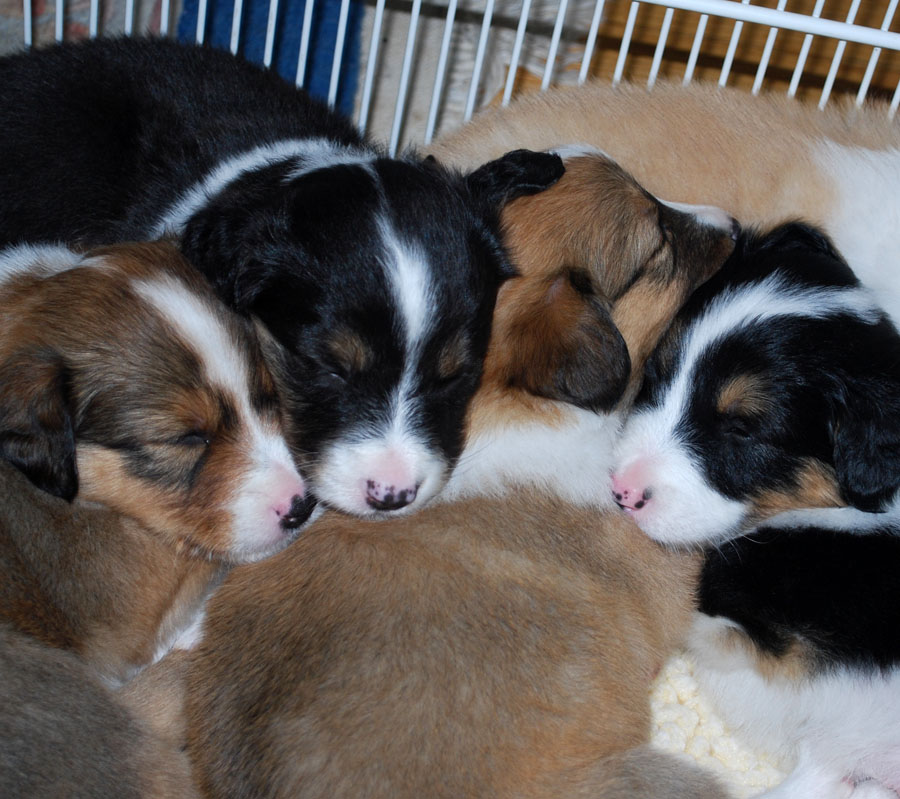 The number of English Shepherds declined dramatically in the late 20th century.  The breed appears to be rebounding in numbers however it is unclear what effect the  genetic bottleneck in the 1980s and early 1990s had on the genetic diversity within the breed.  Population size and how it has changed over time is critically related to breed health.

Pedigree records can be used to diagram relationships between dogs but analysis of the genomes of dogs in the breed provides a more detailed and precise measure of kinship than pedigree alone.  Analyzing kinship patterns for the breed population will help breeders improve the quality of their breeding program and protect genetic diversity.

Inbreeding, as measured by COI, is a characteristic of individuals.  The health of individuals may suffer when levels of inbreeding become excessive.  The health of breeds may deteriorate when either genetic bottlenecks or overuse of particular breeding animals (“popular sires”) makes it difficult for breeders to find unrelated breeding stock.

How You Can Help!

Complete this short survey designed to estimate the size of the breeding population of English Shepherds.  Results will be made available on the ESBC website.
Breeder Survey