English Shepherds have been bred for generations as all-purpose farm dogs. They are descended from the shepherd’s dogs of U.K and developed as a landrace breed in America.  Their responsibilities have ranged from herding and protecting livestock, to dispatching vermin, to guarding the home and watching over children. John Holmes described the English Shepherd type in 1960 in his classic book, The Farmer’s Dog, when he wrote:

“There are several other types of Collie quite distinct from the Border Collie in that they are “loose-eyed” workers… They were easy-going, level-headed dogs, useful but not flashy workers … For all around farm work they were often far more use than the classically bred (trials type) dog.” 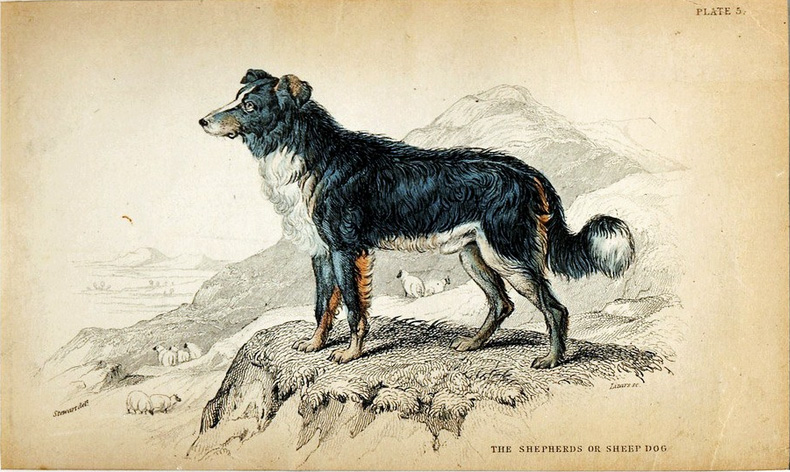 English Shepherds were first registered in the United States in the early 20th century. Over the past century, several registries have recognized the breed and maintained records; these include the United Kennel Club (UKC), American Research Foundation (ARF), International English Shepherd Registry (IESR), and English Shepherd Club (ESCR). In addition to recording pedigree, the various registries have published breed standards. English Shepherds have not been shown regularly in the conformation ring, however, so the interpretation of and adherence to standards for physical appearance has been left to the discretion of individual breeders to a large extent. Developed as a working breed, English Shepherd breeders historically emphasized the character and working attributes of their dogs when advertising them.

English Shepherds were once a familiar part of the American landscape. In How to Breed Dogs (published 1937), Leon Whitney referred to the Farm Shepherd as the most popular breed in America and noted, “…known variously as the farm shepherd, the barnyard collie, the old fashioned shepherd, the cow dog, the English Shepherd and by other colloquial names… I doubt there is a more alert, trustworthy, or American dog.”

There were many large breeding operations in the mid-20th century as evidenced by advertisements in farm publications from breeders proclaiming satisfied customers numbering in the 1000’s.  Many if not most of those dogs were not registered, however, and with changes in American society and dog breeding in the second half of the 20th century, the breed’s visibility diminished.  By the late 1980’s the number of breeders and the size of kennels had dwindled to the point that there were no dogs to be found in many parts of the United States. 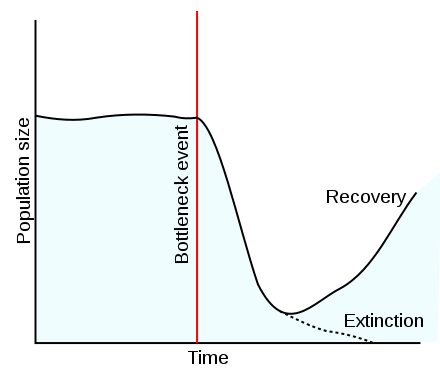 The number of dogs in the breed appears to have grown over the past 10 – 15 years however it remains unclear what impact the bottleneck in the 1970s – 1990s will have on the genetic diversity and health of the breed in the future.   The growing interest in breed conservation provides reason for hope that advances in technology and improved communication will provide breeders with the tools necessary to maintain a healthy breed for years to come.